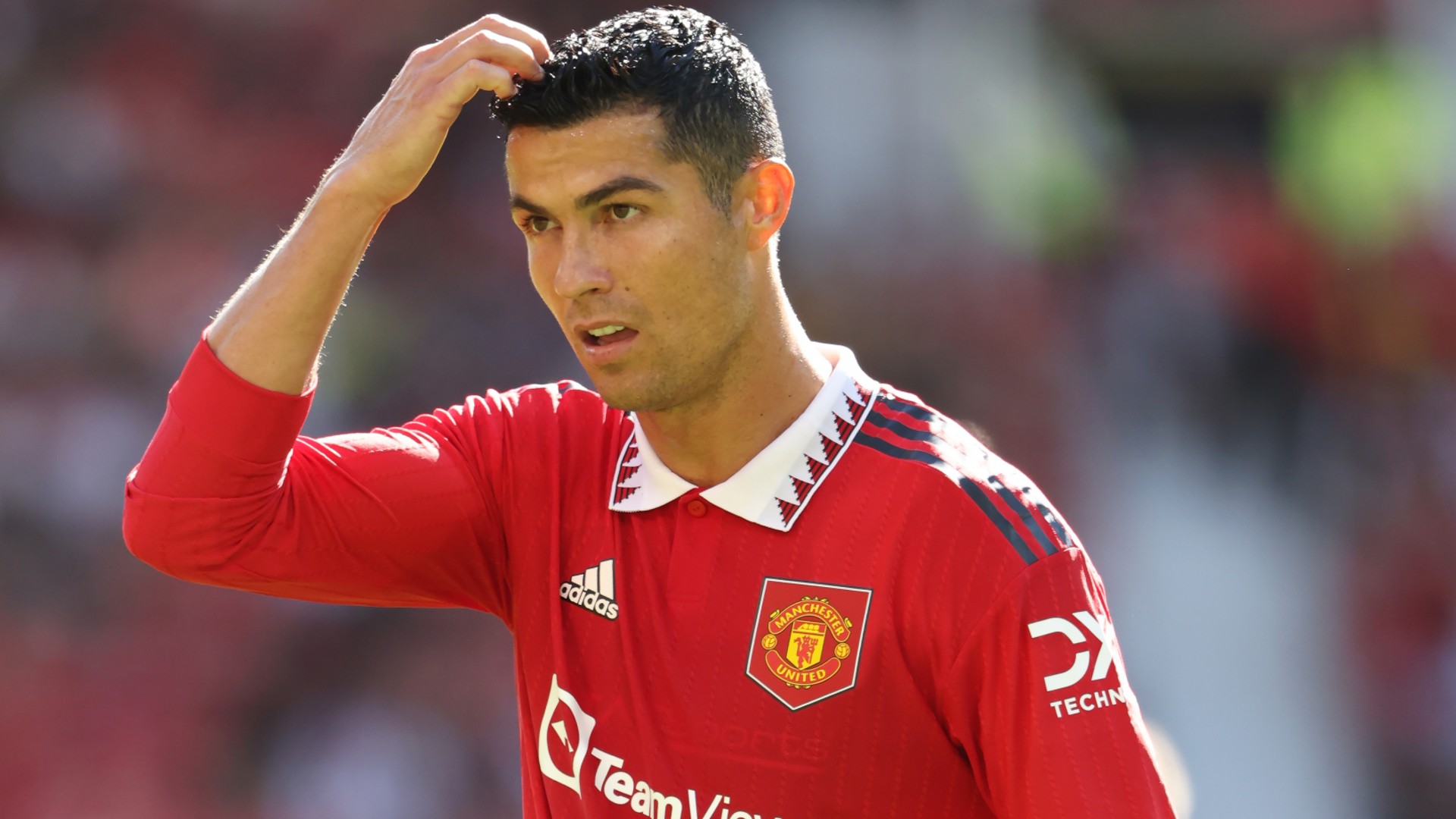 A video emerged on social media of United forward Ronaldo appearing to smash a supporter's phone as he left the field after the Toffees' 1-0 Premier League win in April.

The Portugal captain issued an apology on Instagram, stating: "It's never easy to deal with emotions in difficult moments such as the one we are facing.

"Nevertheless, we always have to be respectful, patient and set the example for all the youngsters who love the beautiful game.

"I would like to apologise for my outburst and, if possible, I would like to invite this supporter to watch a game at Old Trafford as a sign of fair-play and sportsmanship.”

Ronaldo has now been interviewed by police and given a caution.

Merseyside Police said in a statement: "We can confirm that a 37-year-old man voluntarily attended and was interviewed under caution in relation to an allegation of assault and criminal damage.

"The allegation relates to an incident following the Everton v Manchester United football match at Goodison Park on Saturday 9 April.

The five-time Ballon d'Or winner could leave United before the transfer window closes on September 1, with his future the subject of constant speculation just under a year after he returned to the club.