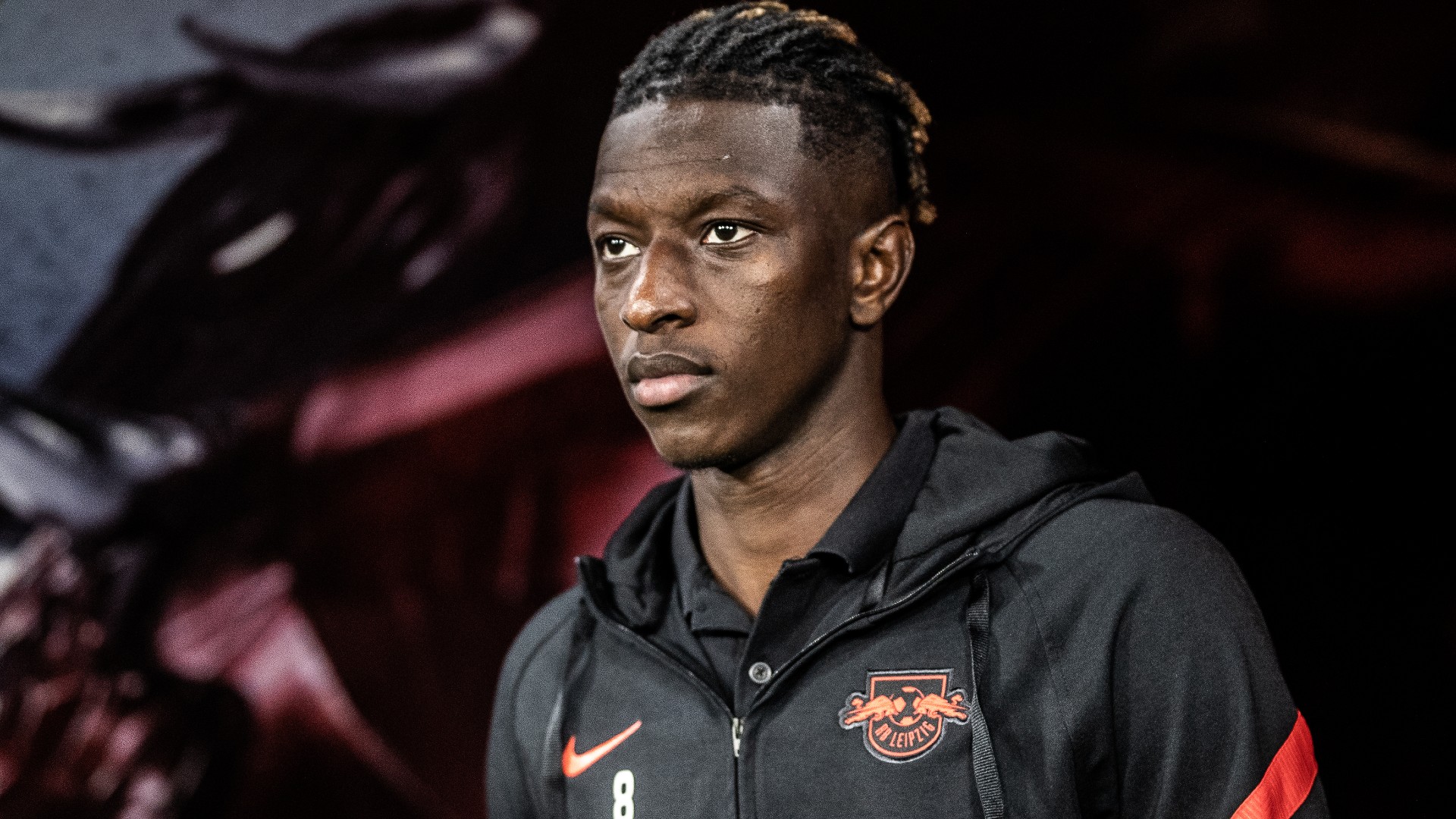 Ralf Rangnick has been tasked with restoring the fortunes of struggling Premier League giants Manchester United.

His previous work at RB Leipzig in the Bundesliga has sparked speculation regarding possible transfers.

That has led to talk regarding Amadou Haidara.

Rangnick has been appointed until the end of the season and talk of January incomings have already emerged.

The German brought Haidara to Leipzig during his time at the Bundesliga club and he is believed to be interested in reuniting with the 23-year-old star.

- Portuguese journalist Pedro Almeida claims Jose Mourinho's job as Roma head coach is in danger following another defeat, this time 3-0 to former club Inter in Serie A on Saturday. Mourinho has cut a frustrated figure amid just three wins in nine league games. Mourinho has also been linked with Everton as pressure mounts on Rafael Benitez.

- Chelsea and Arsenal are both interested in Paris Saint-Germain forward Mauro Icardi, says Ekrem Konur. The Argentina international has been linked with Barca, Newcastle United, Tottenham and Juventus.

- According to The Sun, Ligue 1 giants PSG are lining up a bid for Wolves' left-back star Rayan Ait-Nouri.

- Widespread reports claim Leipzig are seriously considering the sacking of head coach Jesse Marsch, who only replaced Julian Nagelsmann at the start of the season. Leipzig have lost three consecutive Bundesliga games for the first time in their history.